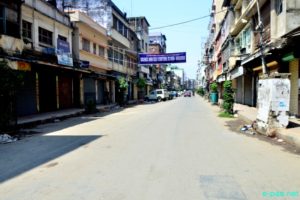 With India on a complete lockdown and suspending all the visas, the economic impact is been estimated to run into Thousands of Crores of Rupees. Due to this Pandemic the whole tourism value chain including hotels, travel agents, restaurants, family entertainment venues have been hit along with the air, water and land transports. 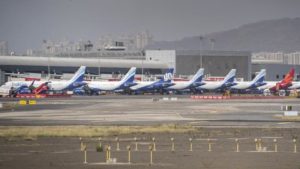 It is estimated that the inbound foreign tourism in India accounts for over US$ 28 billion (2 lakh 12 thousand crore Rupees) and an average 60-65% between October to March. As the news of the virus started coming out from China in the month of December, the percentage of cancellations started growing in this segment and has reached a peak with almost 70% in the month of March in many of the Indian locations. It is estimated that the value of losses from this segment will be in multiples of thousands of crores. 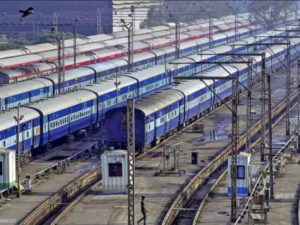 With Indian government cancelling all the visas, the impact could be worse. The advance bookings for the upcoming season of October 2020 to March 2021 are also muted. These are showing the worst signs with cancellations of all the important global travel routes and marketplaces for contracting for the next season. 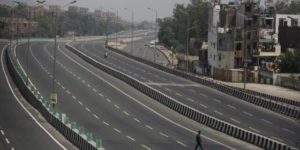 Major travel websites such as makemytrip, goibibo etc. Are also highly affected due to this global Pandemic and suffering a loss of over US$100 Million (750 crore Rupees). According to the experts, unless the progression of the virus stops, almost the entire value of the 2020 season will be at risk. these are Corona virus impact on Indian Tourism and Economy.