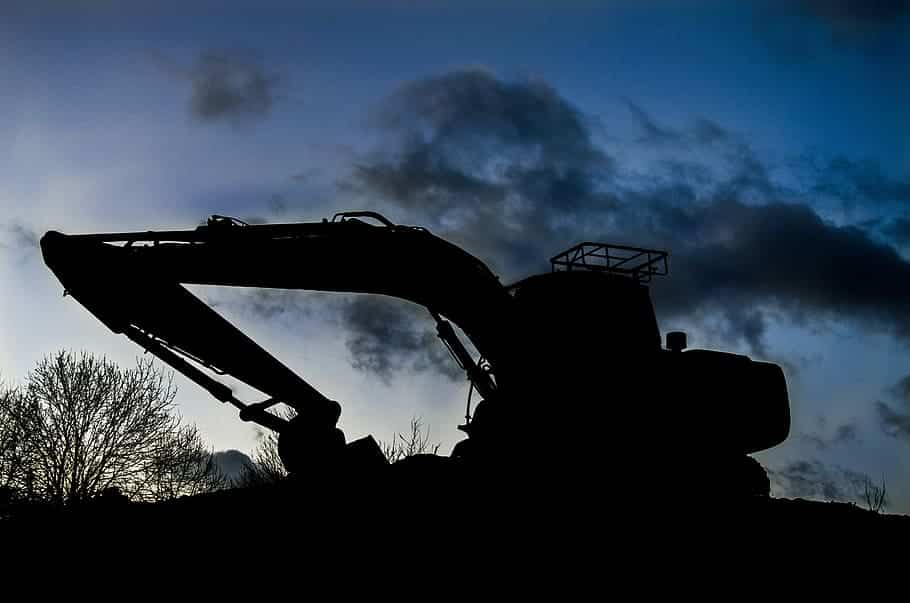 Negative Crude Oil Prices, Will it affect us ? It is a historical marker that the crude oil touched recently. We will attempt to analyze the situation for you by answering both your questions. To understand the situation, you need to know what actually happened that led this negative crude oil prices.

Factors that led this negative crude oil prices are as follows :

To understand the situation in much deeper lets, understand the crude oil benchmarks. Crude oils are produced in millions of different variations. And with these huge variations it is rather difficult to price them. So globally there are three major benchmarks set for crude oil i.e. West Texas Intermediate (WTI), Brent North Sea and Dubai-Oman. These are the three different grades of crude oil that are considered best. All the other variations of crude oil produced are matched with these benchmarks for their properties to decide the prices of them.

Cushing, Oklahoma is the major trading hub for this grade of crude oil, contract settlement point being New York Mercantile Exchange, the oil is sent to the trade center through a pipeline from the area of their production. Building pipelines for the supply of crude oil to the trade center becomes costlier than the Brent crude oil. Low in density and sulfur are its two main properties.

The graph will help you understand the price change in WTI crude oil over past ten years:

This grade of crude is extracted from the North Sea. This grade is also known for its low density and sulfur amount. Brent crude comprises of Brent Blend, Forties Blend, Oseberg Blend and Ekofisk crude, also known as BFOE Quotation. Brent Crude is leading global price benchmark for all grades of oil produced in the Atlantic basin. It has many trading hubs unlike WTI and the oil is sent to the trading hubs via ships because this oil is extracted from the ocean. Hence the oil becomes cheaper as compared to the WTI crude oil resulting in a positive price of it while the WTI crude is being quoted negative.

The graph will help us understand the price change in Brent crude oil over past ten years.

As the companies are continuing their operations heavily for producing oil. The production of oil in recent years have been higher than ever before. While COVID 19 led to a global lockdown, the consumption and so the demand of crude oil has reduced significantly from past a couple of months.

As we all know the basic rule of demand-supply, when the supply rises or demand reduces the prices also tend to decline. The same thing happened here with the crude oil.

For an instance you can look at the production levels of WTI crude oil over the years:

There are two forms of settlement for most of the commodities including crude oil, viz Net Settlement and Physical Delivery. Net settlement allows the buyers of the contracts to settle by paying or receiving the financial difference between buying price and settlement price. If a buyer doesn’t opt for net settlement on or before the notice date, then they are assumed to be taking the physical delivery of the underlying quantity of the commodity which in this case is crude oil.

Recently a series of buyers couldn’t respond on the notice date and hence they are stuck with the physical delivery option which eventually they can’t use due to the lack of storage capacity with them. This is also the reason that the settlement price of May 2020 delivery contracts became negative. It is the first time in the history that the crude oil futures are being quoted negative.

However, the June delivery of both the WTI and Brent crude futures are still positive at $20+/BBL and $25+/BBL respectively.