Amazon Prime Video is investing heavily in original Indian content for its streaming service because Amazon.com knows that Indian viewers are hungry for stories more than just Bollywood love stories and also want a diverse set of actors and fresh faces to keep things interesting. Combined with fierce competition from Netflix India, Hotstar and Zee Five, the content market is on fire with more money being dumped than you can count.  here are top 10 Web Series on Amazon Prime Video.

So, lets talk about the top 10 Indian web series that you can watch on Amazon Prime Video : 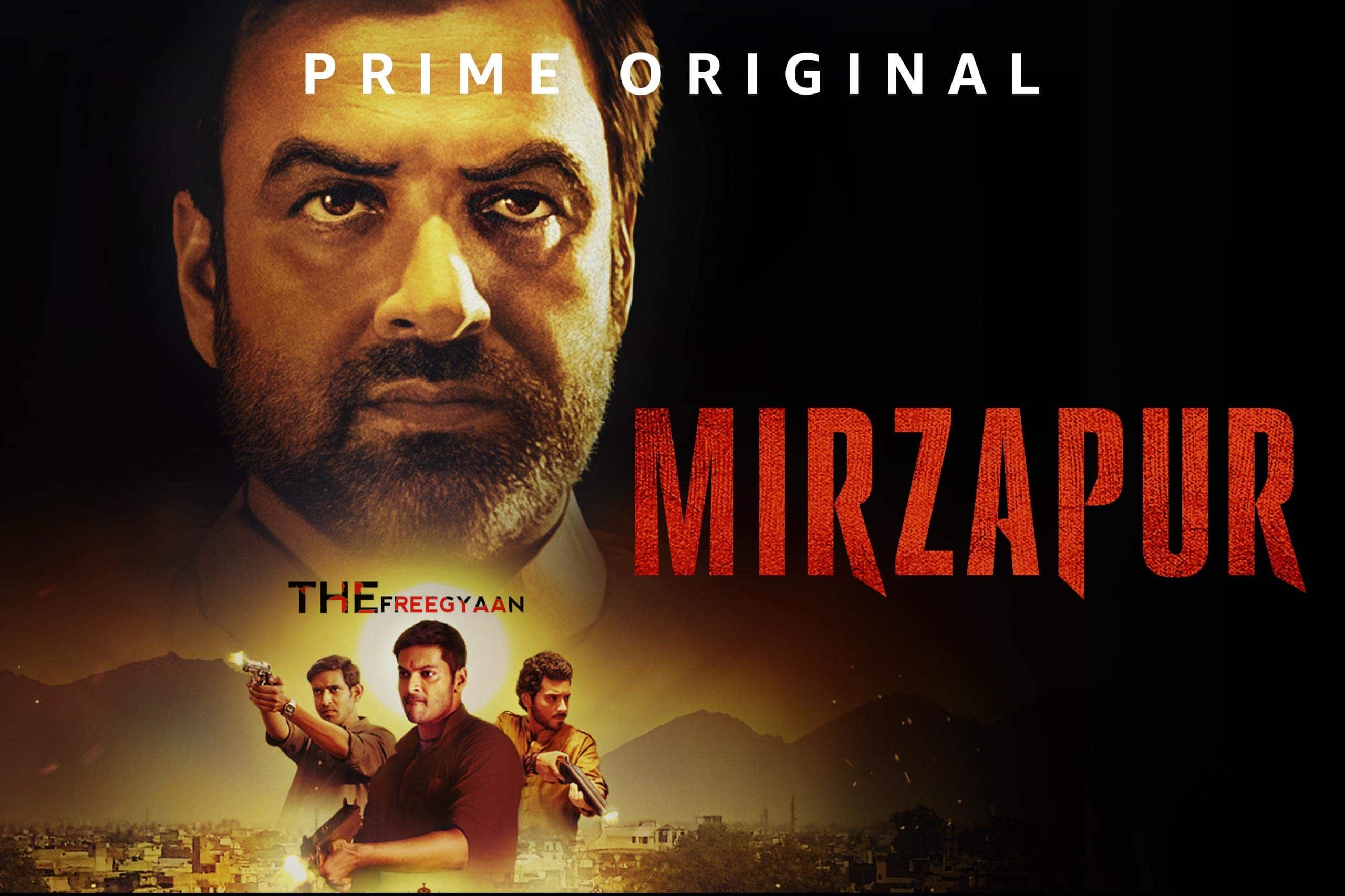 Mirzapur is the most viewed web series on prime video in India and the second most viewed web series across all the platforms after Sacred Games. It is a Mafia Crime thriller series which is full of violence and lawlessness and it is loved by most of the viewers, hence there’s no doubt why this Crime Thriller ranks on the top when we talk about Top 10 Indian Web Series on Prime Video. This Mafia Crime Thriller has just been renewed for a second season, hence there are possibilities that we can witness the season 2 of mirzapur by the end of this year. Moreover, Amazon Prime Video has also officially confirmed the release date of mirzapur 2 and it will be released in December 2020. The Family Man is an edgy action-drama series, which is based on the story of a middle-class man who works for a special cell of the National Investigation Agency. This is also one of the best Indian web series streamed on Amazon Prime Video in the year 2019. Moreover, this series has also been renewed for its second season and most probably we can witness its second season by the mid of 2021. Panchayat is a comedy-drama web series which captures the journey of a person. He was lack of a better job option after graduation and joins as secretary of a Panchayat office in a remote village of Uttar Pradesh. This web series is recently launched in April 2020 and is gaining much popularity amongst the audience and there’s no doubt that Panchayat can rank amongst the top 10 web series in India. Breathe is one of the most watched web series in India in the year 2019. The whole series is based on just one question-how far will you go to protect the one you love. Additionally, Breathe has also gained much popularity in India and is a much watch web series. Hence, it is amongst the top 10 Indian web series. This series is based on the story of two wedding planners living in Delhi. The tradition jostles with modern aspirations against the backdrop of big fat Indian weddings revealing many secrets and lies. Inside Edge is one the most streamed web series on Amazon Prime Video in India. It is narrates the story of a T20 cricket franchise playing in the Powerplay League. It has several twist and turns in the story. By which makes it interesting to watch, which makes it rank amongst the top 10 Indian web series. This web series is based on the story of four female friends from different walks of life. They are dealing with romance, work-life conflicts, ambitions and anxieties in modern-day India. However, the ratings of this series are not so good. But has gained much popularity amongst the audience. That’s the reason why this series is listed amongst the top 10 web series in India on Amazon Prime Video. Comicstaan is a standup comedy web series where aspiring comedians takes part. They are from all over India compete to see who will be the future of funny. 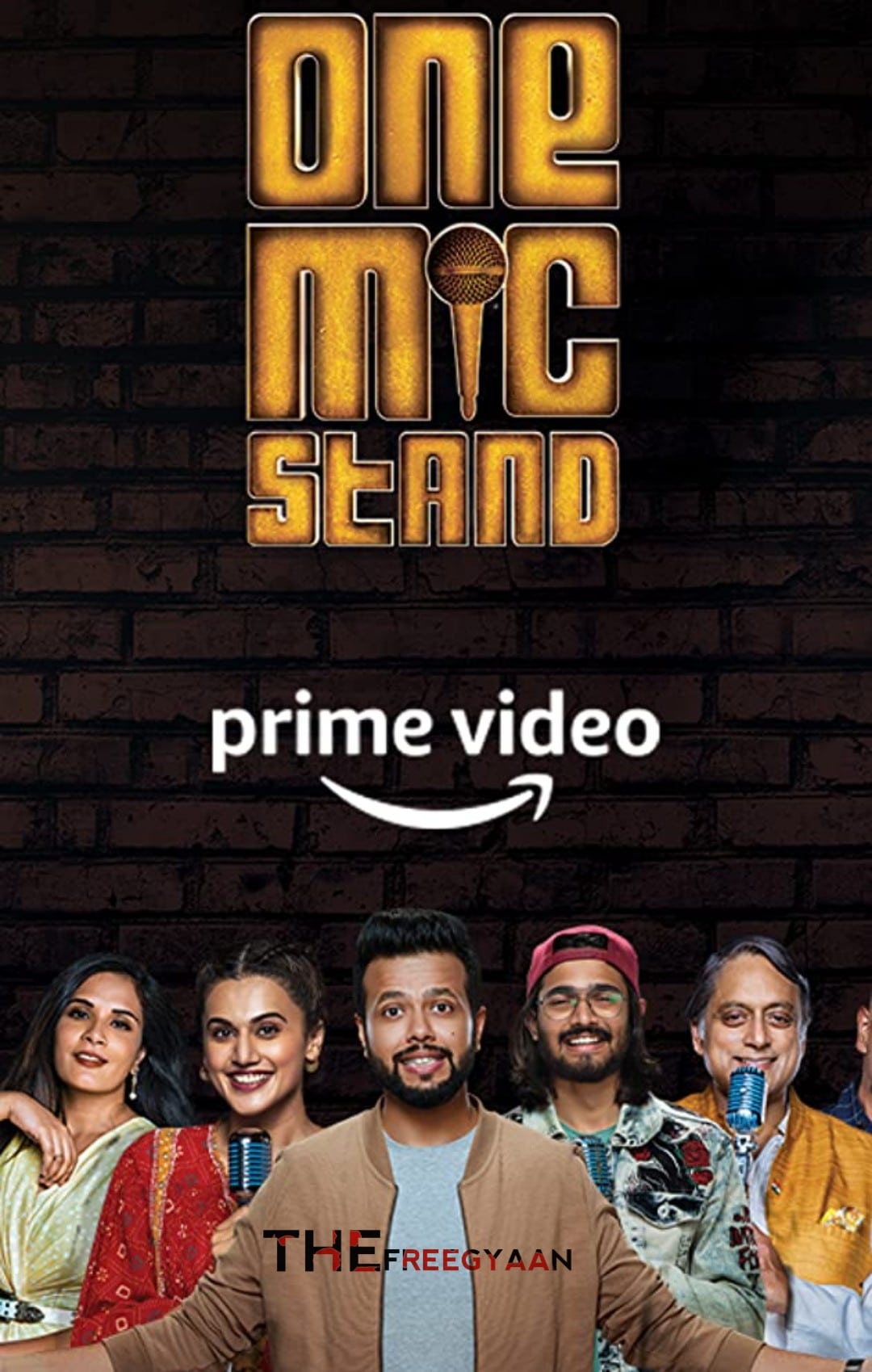 One Mic Stand is a web series where India’s biggest actors, musicians and influencers takes part. They are trained by the best comedians to perform stand-up comedy for their first time. Moreover. Bhuvan Bam, who is a well known youtuber as well as a comedian has also featured in one of its episode making this series more popular.